How to Teach Your Child Through Play by Jenn Jordan, Q102 Radio Host 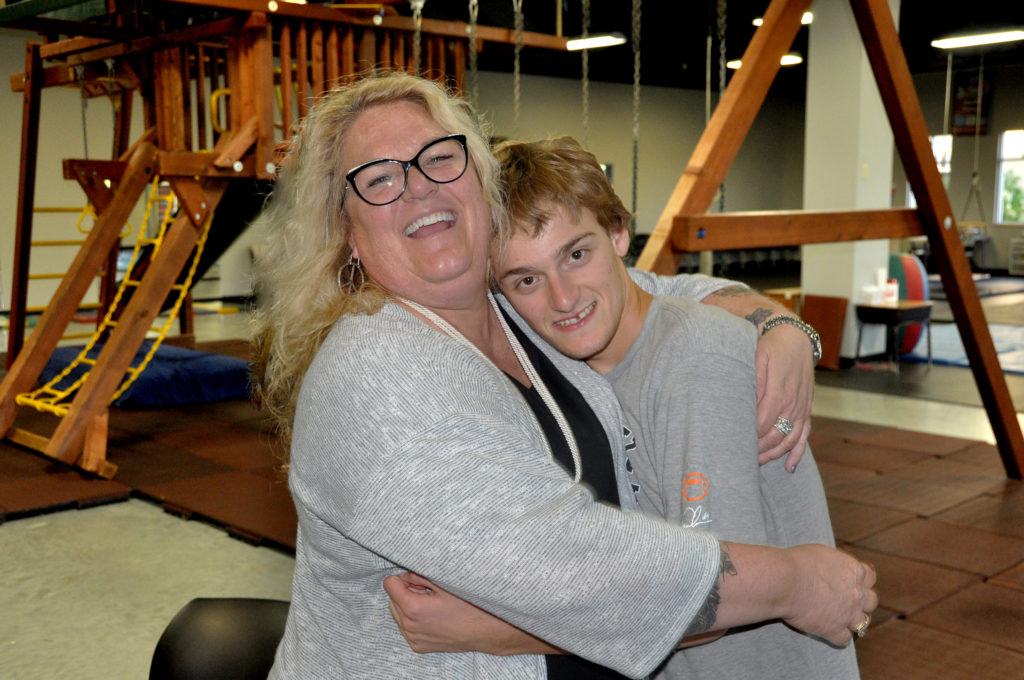 Jakob was 11 years old and he only ate four foods.  Kay’s Naturals Apple Cinnamon Protein Cereal, Applegate Farms Antibiotic-Free Beef Hot Dogs, Bolthouse Farms Green Goodness bottled smoothies and bananas, and it had to be those brands. No deviations. If we tried to sneak in a different cereal or hot dog, he would know. He could tell by sight and by smell. There was no getting anything by him. He would eat a whole box of cereal each day and as many as 16 hot dogs. Can you imagine? 16 hot dogs a day?

It’s impossible to know why he was that picky of an eater. My best guess was he had stomach issues and he felt safe with those particular foods, knowing exactly how they would affect his system. I also believe he had sensitivities to smells and textures. Whatever it was, he had his reasons. My biggest concern was that he ate something. I knew far too many kids who were thin and malnourished. At least Jakob was eating and I gave him vitamins and supplements to make up for all the things that his diet didn’t provide. But I certainly hoped he wouldn’t eat 16 hot dogs per day for the rest of his life and I wanted him to expand his diet. So what to do?

I tried all kinds of different interventions. Withholding foods, eating specialists, sneaking other cereals into his bag of protein cereal. We got nowhere. The more I tried, the more he dug in his heels. So I stepped back, thought about it and came up with an idea.

At the time, one of Jakob’s favorite things to do was look at and write on calendars. He loved knowing what days holidays fell on, we would add our social events, and birthdays on all 27 calendars we had in the house. We shopped for calendars and we spent hours every day just looking at them and talking about them. If something was written on a calendar, then it was written in stone.

I came up with a list of foods that I wanted him to try. I kept it all pretty simple with similar textures to what he was already eating and things that would be easy on his tummy. Toast with almond butter, pretzels, scrambled eggs, waffles.

Then I got out his favorite calendar. I enthusiastically gave him the choice between two of the foods and then let him decide what date and time to put the food on the calendar. There was no hesitation on his part. He chose the food and happily picked when he wanted to try it and we wrote it down. We did it for everything on my list. Then over the course of the next few days, every time we took out the calendar, we talked about that something new he was going to try. He actually seemed excited about it. Then when the day came, he took his time smelling the new food, feeling it with his fingers and then would take the tiniest of bites. But he ate it, every single time. And we had a ball throughout the entire process. It was so easy. So very easy.

I’ve used this approach so many times to teach him so many things. I would pick a goal and then use something he loves to help him learn about and accept it. Right now, I’m using his love for letter writing to work on conversation loops and sentence structure.

What I love the most is that it never feels like I’m sitting him down and trying to force him to learn things that he couldn’t give a rip about. It’s always me spending precious time with my son who I love more than life just playing and having fun. And somewhere in that party, we both learn something new.